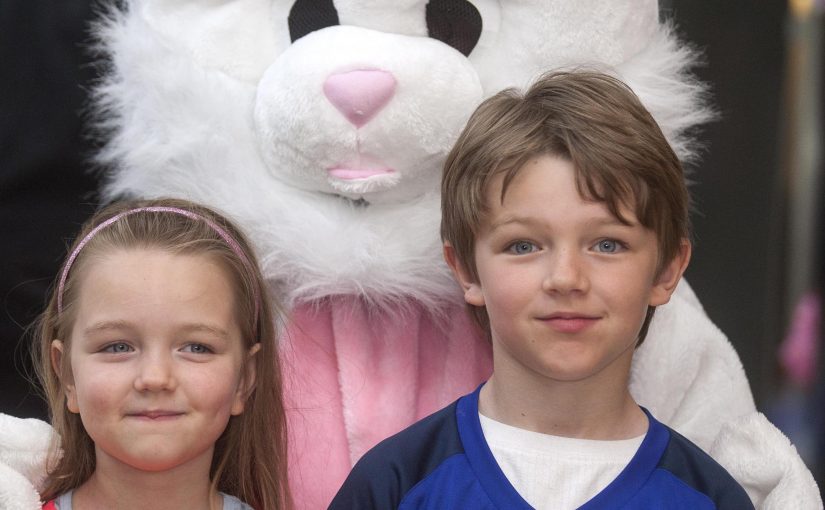 Led by the Easter Bunny, local children went on an Egg-citing adventure, filling their baskets with sweets, treats and surprises.

Thanks to everyone who came along to our Egg-citing Easter Hunt Adventure.

Here a recap of this family fun day in Harbour Place Shopping Centre.

We want to invite you to come along to this year Easter-Hunt, a family day where fun will be had by all! An Easter Bunny will lead the local kids on an unforgettable parade to find all the hidden eggs at the Shopping Centre.

As well as the Easter Bunny, children will be entertained face painters, a DJ, and many other surprises! So come along to enjoy a family fun day at Harbour Place Shopping Centre.

The Easter Hunt parade will need previous online registration. To avoid disappointment, please book your spot for one of the rounds.

UPDATE: It’s sold out! Thank you for your support this year.

1. This is a fun Easter Event with some common sense terms and conditions.
2. This is a free ticketed event. Please register for tickets on the Retail Parks Facebook page.
3. Please bring a copy (hard or digital) as proof of registration. An Easter surprise will be available at the end of the Hunt while stocks last. They will get one surprise per kid.
4. Children must be accompanied and supervised by a responsible adult at all times. Please follow the directions of the event team.
5. Photographers and videographers will be operating at the event. Please advise one of the event team if you do not wish to be filmed.
6. The organisers reserve the right to change/cancel the event should circumstances dictate. 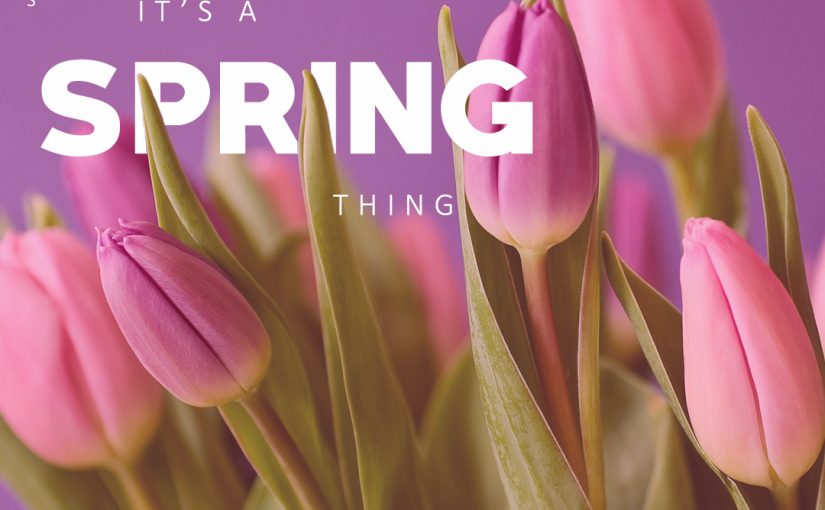 We’re all about the Tulips right now! It’s probably a Spring thing.

And theses gorgeous are all beautifully gift wrapped and ready to grab as a present to go! 🌷 🌷

Get yours now in our store Waterlily Florist in Harbour Place Shopping Centre. 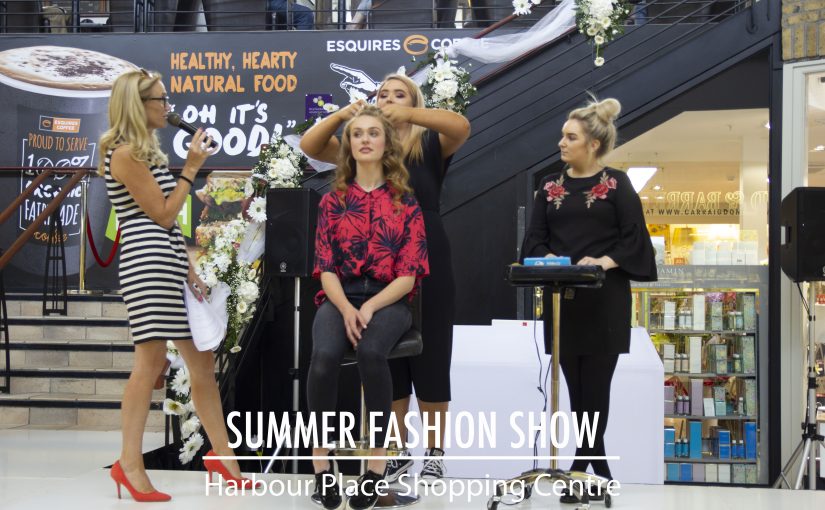 Here is a recap of our Summer Fashion Show at Harbour Place Shopping Centre.
Visit us and experience the great pleasure of shopping in our fabolous retailers.
Great discounts and promotions available in-stores.
Thanks to all the retailers involved in this great event. 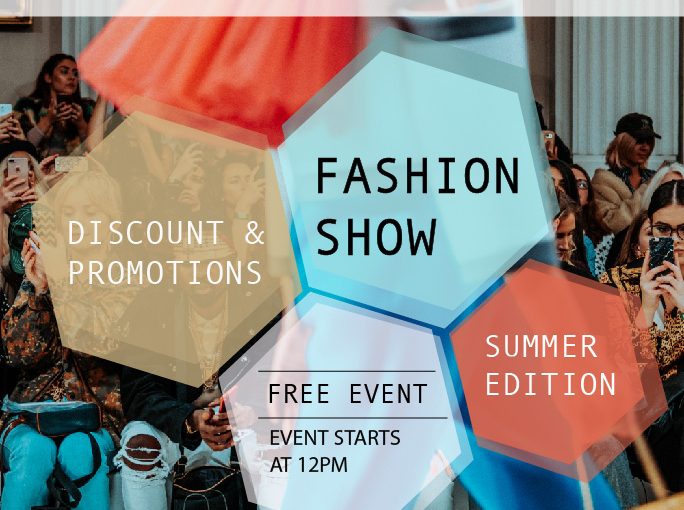 We are happy to announce that Saturday 23rd of June we will host our Summer Edition Fashion Show in Harbour Place Shopping Centre and we don’t want you to miss it!

On the day a DJ and an MC will conduct the event which will be filled with three mini fashion shows, two hair & makeup “do it yourself” workshops, in which you will learn how to recreate the looks of the models, competitions, promotions and much more!

Come along and discover the hottest summer trends at Harbour Place Shopping Centre with us. 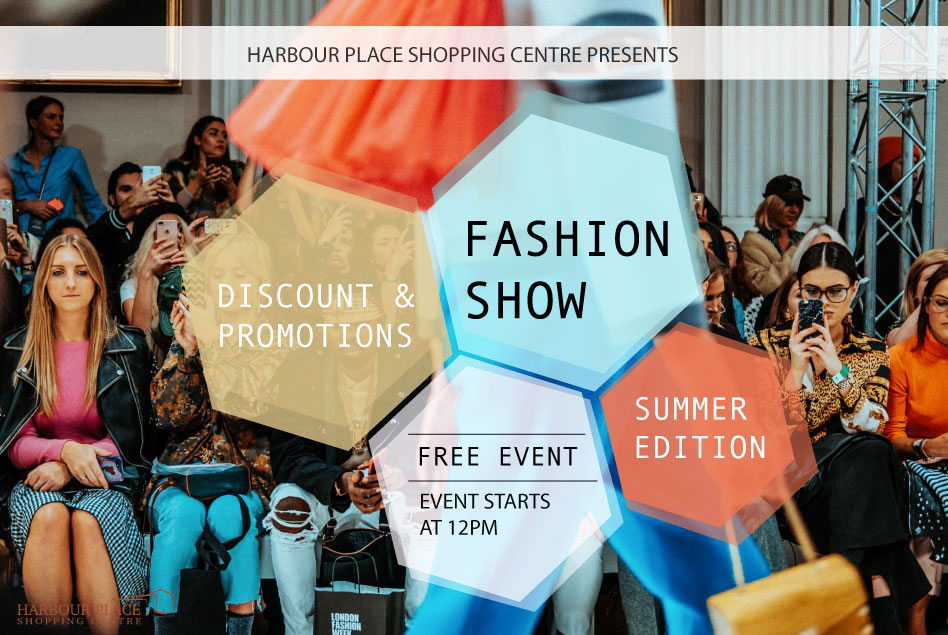 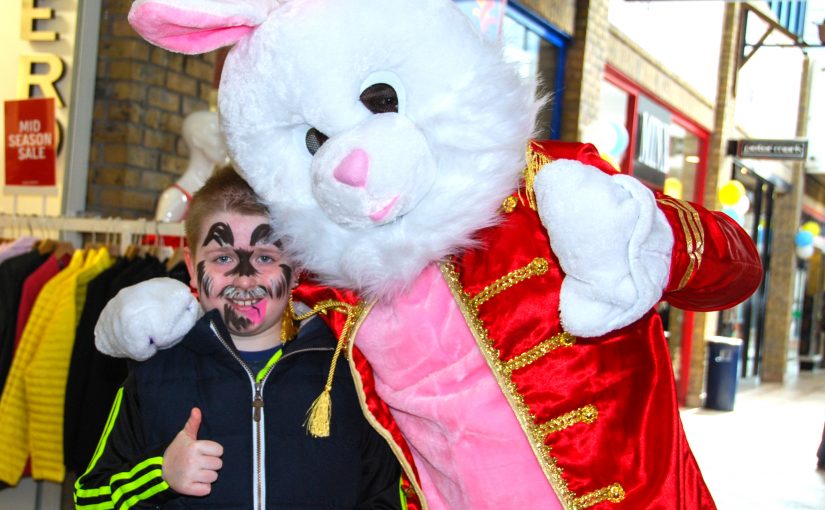 Easter Bunny & Alice in Wonderland led large groups of children and their families on a fun and unique Egg-hunting adventure to celebrate the Easter weekend. Local kids from Mullingar enjoyed a fun celebration filled with Easter eggs, chocolates, candy, loads of games, music and face painting!
We had a fantastic turnout, as usual, thank you, everyone, for joining us on this happy family day, we hope to see you all in our next event. 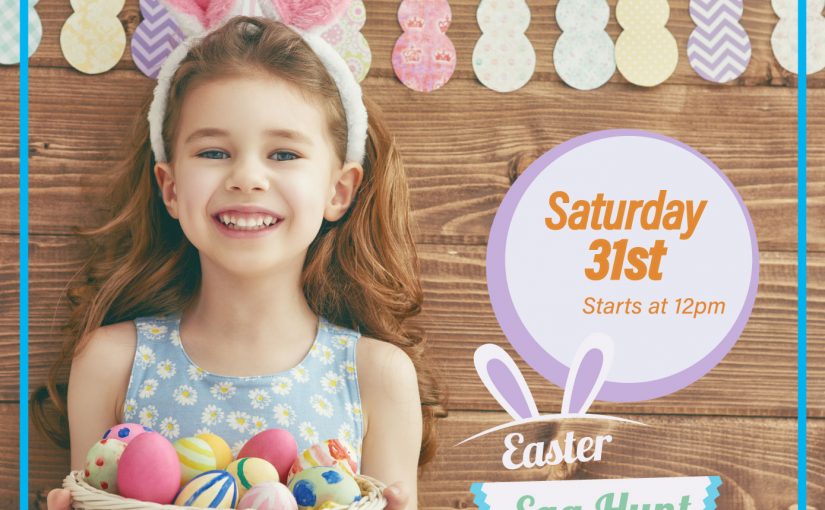 Led by the Easter Bunny, local children will go on an eggciting adventure, filling their baskets with sweets, treats and surprises.

As well as the Easter Bunny, children will be entertained by magicians, jugglers, face painters and a DJ.

The event starts at 12pm, and families are encouraged to get there early to meet the characters and get their face paint ready before the Easter egg hunt at 12.30pm. 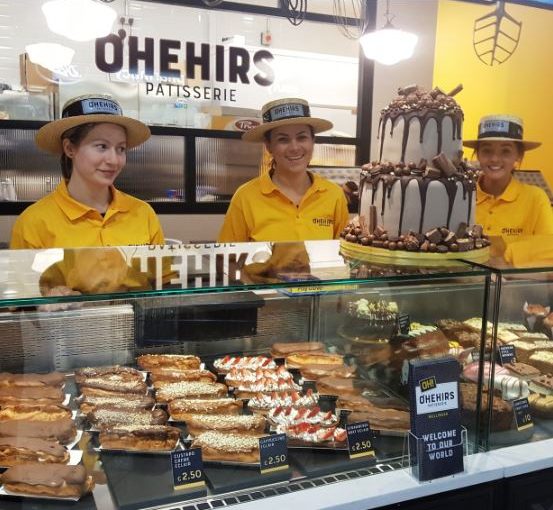 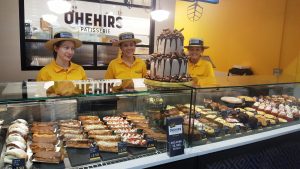 The much awaited O’Hehirs Patisserie is now open! Come on down and try our freshly baked breads and mouth-watering treats. 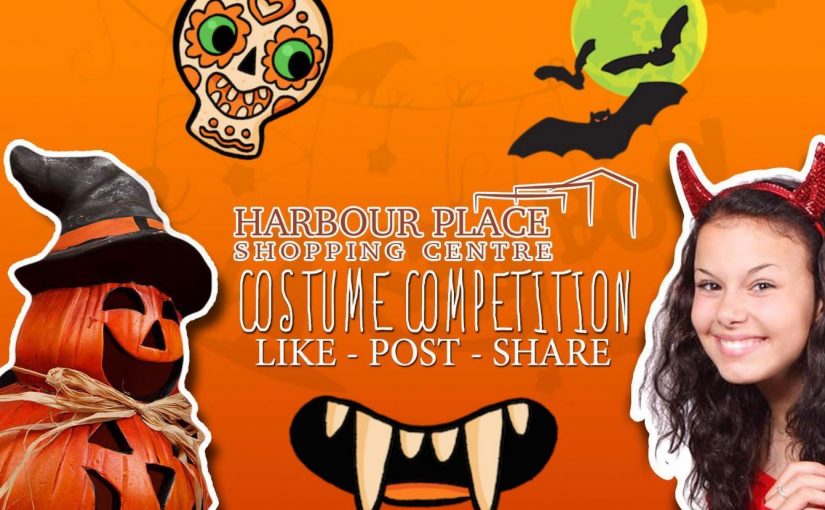 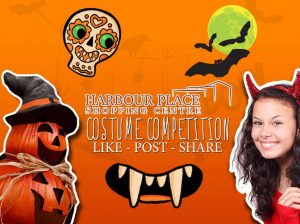 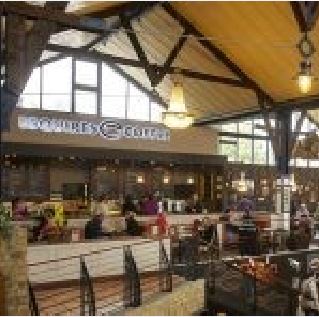 Esquires Coffee in Harbour Place Shopping Centre was announced among the Top 30 stores in Ireland by Retail Excellence Ireland (REI) on the 22nd of September. The daytime café-restaurant now goes forward to the finals of the “National Store of the Year” Retail Excellence Ireland Awards taking place on the 11th of November in the Malton Hotel, Killarney, where the overall winner, as well as the Top 5 Stores and sectoral winners will be announced at a black tie awards banquet.

Esquires Coffee Mullingar is the only Co Westmeath entrant to be shortlisted as a Top 30 finalist, following an application based on the following 10 categories of retail excellence – shopfront, windows, first bite, visual merchandising, store design, curation, personalisation, storytelling and communication, hospitality and community, and technology.

Fergal McGovern and Rhona O’Sullivan are the franchise owners of Esquires Coffee Mullingar, which is one of a network of eleven Esquires Coffee stores across Ireland. Fergal and Rhona are also franchise owners of Esquires Coffee stores in Carrick-on-Shannon and Longford. Following the success of their Longford and Carrick-on-Shannon stores, Rhona and Fergal opened their 5,000 square foot flagship store in Harbour Place Shopping Centre, Mullingar, in April of 2015, which has a dedicated family-children’s area fitted with iPads and other educational items.

Rhona said, “We are absolutely thrilled to be shortlisted among the Top 30 Stores in Ireland for our Mullingar store. The Esquires Coffee brand has gone from strength to strength in Ireland since we took on our first store in Carrick-on-Shannon in 2008. We strive for excellence in customer service and I would like to especially thank the drive and commitment of our excellent staff at each of our stores who are the heart of the Esquires Coffee brand in Ireland. We’re looking forward to the next step and participating in the REI National Awards for Best Store in Ireland.”

Rhona and Fergal’s Esquires Coffee store in Mullingar, as well as their stores in Carrick-on-Shannon and Longford, places a huge emphasis on customer service at all times. Occupying a spacious mezzanine and accessed by a sweeping staircase, Esquires Coffee in Mullingar is a friendly, uniquely furnished and comfortable haven above the bustle of Harbour Place Shopping Centre.

Fergal and Rhona also strongly believe in giving back to the community and they help support local charities, host traineeships from community projects, and offer treats and incentives to local groups who organise meetings in the store.
The Retail Excellence Ireland Awards, established in 1997, are the largest, most prestigious and recognised event in the Irish retail industry calendar. The objective of the awards is to recognise and reward retail stores, companies, websites, individuals and suppliers who deliver exemplary standards within the Irish retail industry. Being part of the awards’ programme inspires and encourages team members to work together to deliver the ultimate experience to customers and consequently drive business sales and success.